Mark is the 2005 middle weight gold medalist in shuai chiao (chinese wrestling) with the US national Kuoshu championships, as well as a two time silver medalist in lei tai (full contact kung fu) in the US international Kuoshu championships.
Mark has had an interest in internal arts since 1990, but was unsuccessful finding true internal arts. In 2018, he was fortunate to be introduced to Clear’s tai chi.
This was a life changing moment. He has been practicing internal arts with Richard Clear exclusively since this time.
Mark holds certifications from Master Clear in Tai Chi, Push Hands, and Fa Kung Healing.
Mark is the Clear Tai Chi Regional Organizer for mid/west Michigan, covering Grand Rapids and Lansing. 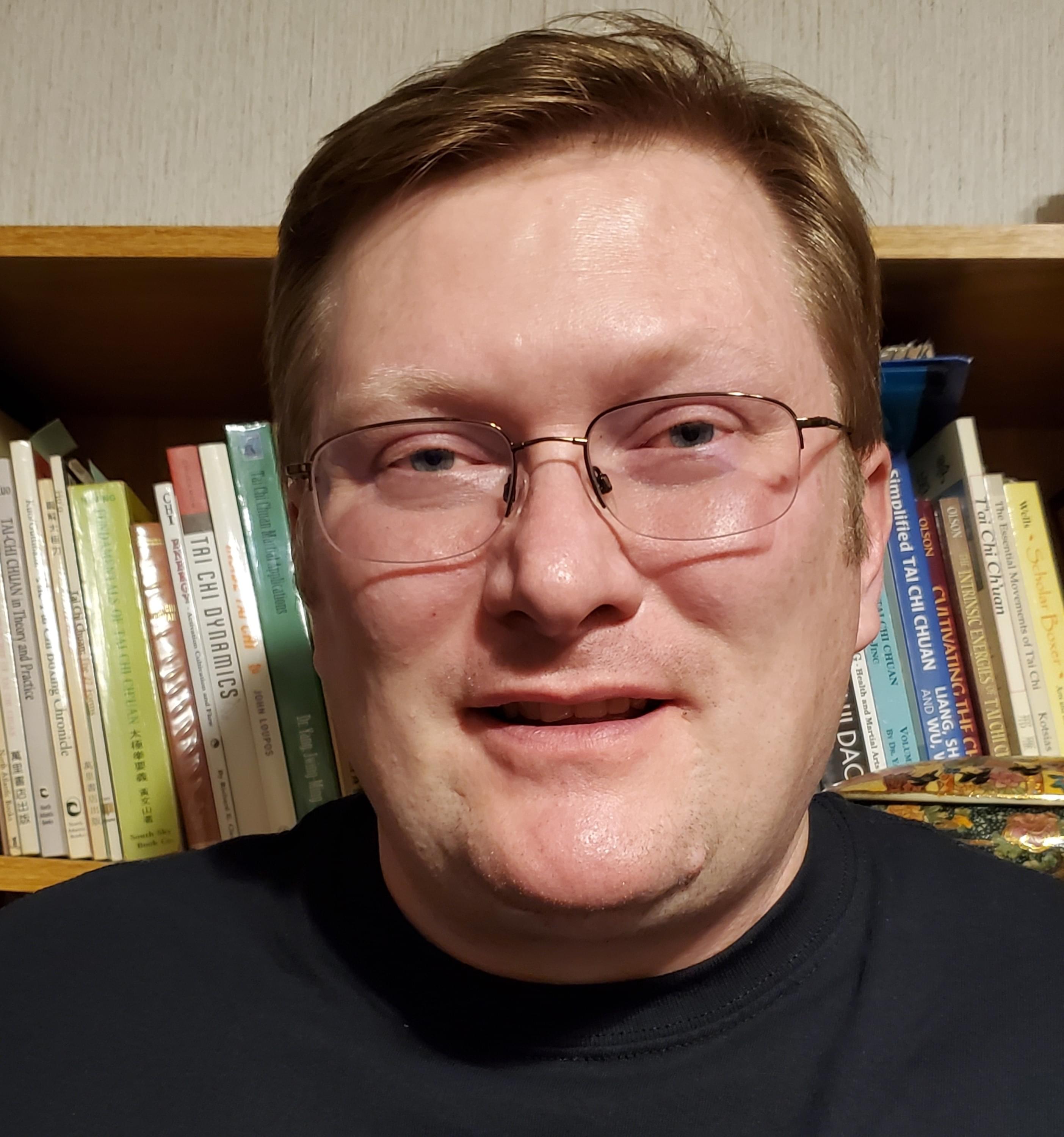